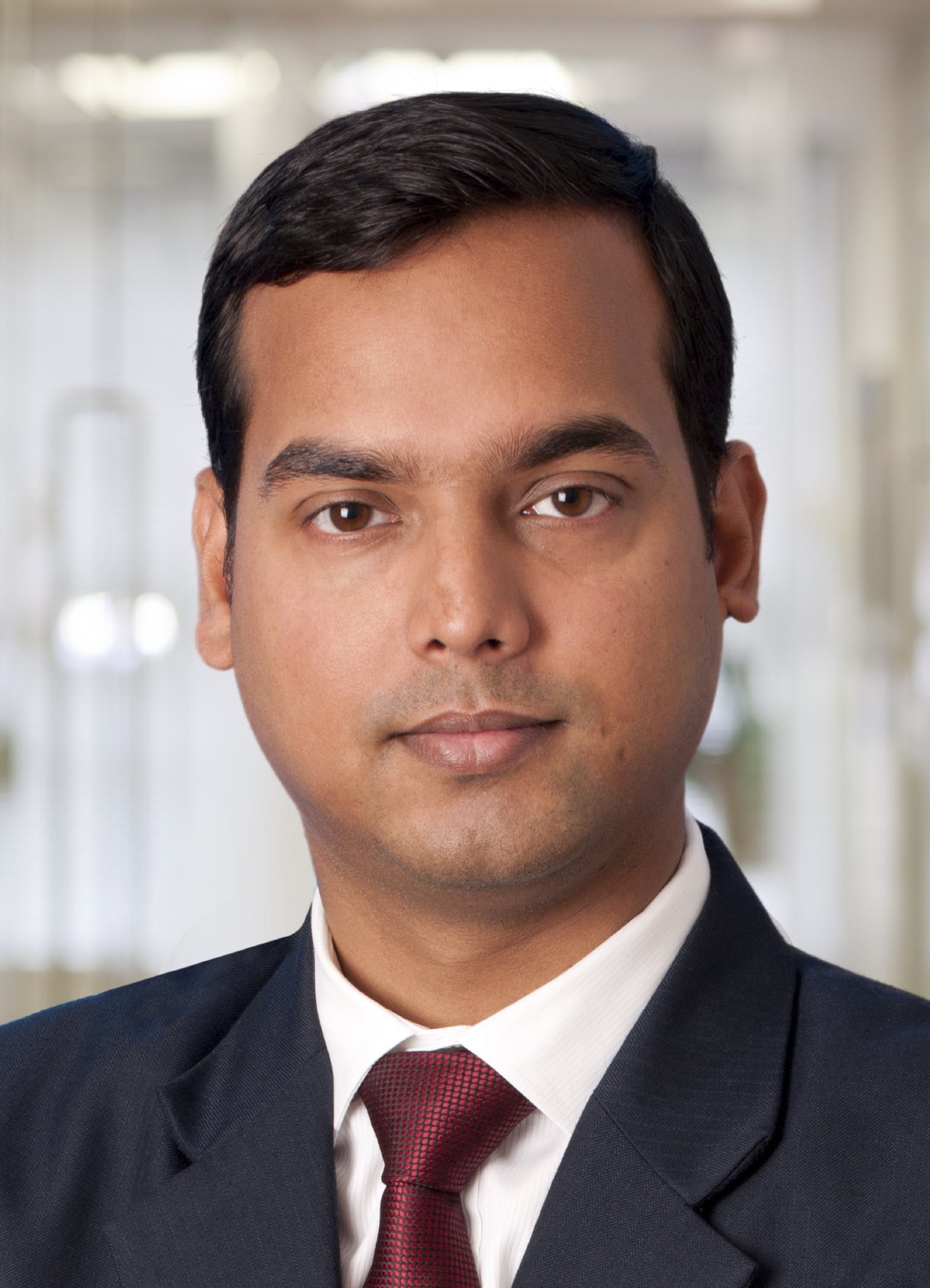 The 40 under 40 awards celebrates talented individuals within aviation finance and leasing, who are nominated by their peers, colleagues and clients in recognition of their skills and dedication to the industry.

Ursula Hurley, acting CFO of JetBlue and Nick Harding, legal director of Clyde & Co were some others selected by Airline Economics.

Vetrivel joined LCI in 2008 as a commercial analyst and was named CFO in 2020. In 2019, he helped facilitate a record-breaking  $400m of financing and refinancing arrangements with Investec, Santander, CIT, NatWest and Barclays.

A LinkedIn post from LCI said: “He has also been a driving force behind LCI’s continued success through the pandemic, which has seen the launch of joint ventures valued at over US$330m with the likes of Thora Capital RIVE Private Investment, and Sumitomo Mitsui Finance and Leasing Company (SMFL).”

LCI CEO Jaspal Jandu said: “Praveen is a pleasure to work with and is a real asset to LCI and the industry as a whole. He has truly earned his place on Airline Economics’ 40 under 40 list amongst the brightest sparks in the industry.”

Jandu was named among the Airline Economics’ Mentors 2021 list.