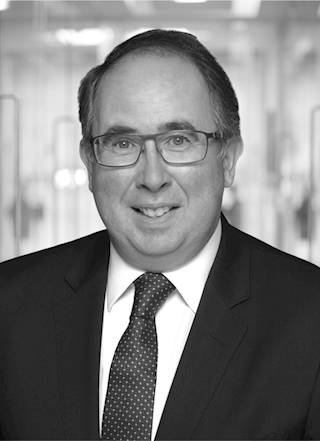 Nigel Leishman is Executive Vice President & Global Head of Marketing based at LCI’s Singapore representative office, Singapore Commercial Leasing, where he is responsible for developing commercial opportunities in the Asia Pacific region.

Born in Scotland, Nigel has been involved in commercial aviation for over 20 years including several management roles providing broad experience in all aspects of the air transport business.

He joined LCI in April 2008 from aircraft leasing company AWAS where he was Vice President Sales based in Singapore. During his seven years with AWAS he concluded many transactions throughout Asia including China.

Prior to joining AWAS, he was Customer Marketing Director for Airbus for six years, based in Toulouse and latterly Sydney. In this role he was instrumental in several new aircraft deals in Europe and Asia-Pacific region.

Earlier in his career he also worked with DHLWorldwide Express in the Middle East and airline Air Europe based in London-Gatwick.

Nigel holds a Masters degree in Air Transport Management from Cranfield University, where he graduated top of his class, and previously studied at Edinburgh University and the University of Pennsylvania.

Back to The Team